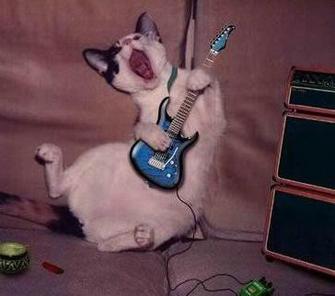 Years of playing guitar plus an intimate relationship with trees makes Andy a great choice for our lead designer. Here is some of Andy's background info:

1980: Got his first nut. As an interesting side note he still plays with his nuts to this day.

1982: Gets a job as road manager for the group Squirrel Nut Zippers.

1986: Starts his own band "Squirrel" .
1992 : Squirrel breaks up when their drummer Jeremiah "Squirly" Willis dies of a Cashew overdose.

2005: Hired by Effin guitars to design their new line of electric guitars.

Jack oversees all Effin quality control and customer service on all of our Effin guitars.  Jack also has several years experience in the music industry including a stint as a guitarist for the Stray cats. 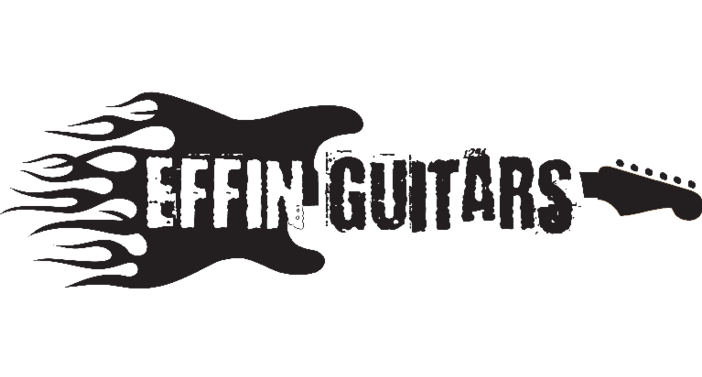 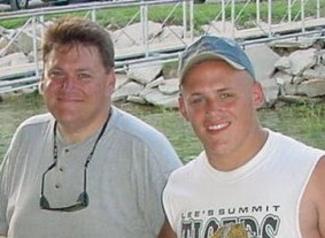 These two guys don't really know anything about Effin guitars but no one would hire them so they decided to start their own Effin company so they would each have an Effin job to go to every Effin morning.

As a pair they are a powerful team who can count all the way to 40 if they both have their shoes off. 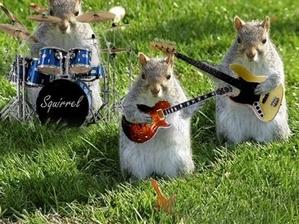